“A veteran is someone who, at one point in their life wrote a blank check made payable to “The United States of America,” for an amount up to and including their life.” 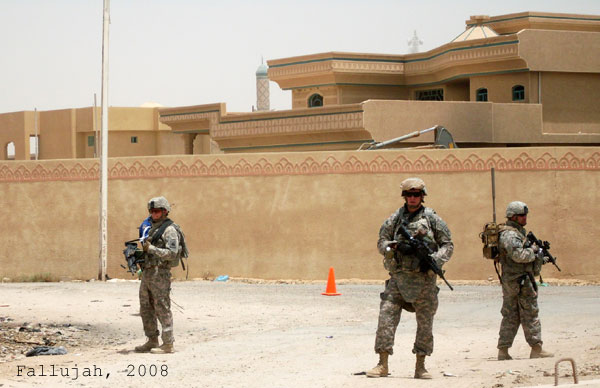 World War I was described as the “war to end all wars.” Unfortunately, it didn’t work out that way. In the U.S., November 11, 2013 is Veteran’s Day, a holiday which was originally celebrated as Armistice Day in remembrance of the Armistice ending World War I, which was signed in 1918 on 11/11 at 11:11 AM. Armistice Day became Veteran’s Day in 1954.

Since the founding of the United States Army on June 14, 1775, millions of men and women have served in the U.S. military. Today there are about 1.4 million persons serving on active duty and about one million in reserve status with the United States Army, Air Force, Navy, Marine Corps and Coast Guard. There are thousands more serving in the National Guard.

We love our freedom, and too often we forget what ensures the freedoms we share (and often take for granted). Our democratic society and its values are protected by many things (the Constitution and rule of law, for example), but when outside forces threaten our nation and we face armed conflicts, we turn to our military.

Kipling described the mythical Tommy Atkins (British slang for a common soldier), and the way he is treated and mistreated, depending on whether in peacetime or in war. That type of behavior is unacceptable. Not only do we owe our veterans gratitude and respect, we should remember them more than one day per year. Or, to quote an old saying – actions speak louder than words.

According to the Veterans Administration there are an estimated 22 million living veterans in this country. Those veterans served in peacetime and in every war and conflict since World War II. These veterans range in age from “the Greatest Generation” to “the 9/11 Generation” and every age group in between. And they all have a story to tell. We should do a better job of listening.

So please let us remember to not only speak the praises of our veterans, but to provide meaningful support and to never forget that they once wrote us, the people of this country, that blank check. Our veterans were available when we needed them. We should reciprocate.

To all who have served, you have my deepest respect. All gave some, and some of you gave all. As I can think of nothing eloquent to say, I will simply say thank you.

P.S. I must include the following, and hope it never reflects how we treat our military personnel or our veterans:

You talk o’ better food for us, an’ schools, an’ fires, an’ all:
We’ll wait for extry rations if you treat us rational.
Don’t mess about the cook-room slops, but prove it to our face
The Widow’s Uniform is not the soldier-man’s disgrace.
For it’s Tommy this, an’ Tommy that, an` Chuck him out, the brute! ”
But it’s ” Saviour of ‘is country ” when the guns begin to shoot;
An’ it’s Tommy this, an’ Tommy that, an’ anything you please;
An ‘Tommy ain’t a bloomin’ fool – you bet that Tommy sees!

As always, comments are welcome. This is a moderated blog, so comments will be vetted prior to posting.

Sorry, the comment form is closed at this time.